Drifting is a driving technique where the driver intentionally oversteers, with loss of traction, while maintaining control and driving the car through the entirety of a corner. This driving technique causes the rear slip angle to exceed the front slip angle to such an extent that often the front wheels are pointing in the opposite direction to the turn (eg. car is turning left, wheels are pointed right or vice versa, also known as opposite lock or counter-steering).

Drifting is traditionally done by clutch kicking (where the clutch is rapidly disengaged and re-engaged with the intention of upsetting the grip of the rear wheels), then intentionally oversteering and counter-steering. This sense of drift is not to be confused with the four wheel drift, a classic cornering technique established in Grand Prix and sports car racing.

D1NZ is a production car drifting series in New Zealand, a sanctioned championship under Motorsport New Zealand, the official FIA appointed governing body of motor-racing in New Zealand. It began early in 2003 as a small competition consisting of several drifting teams from all over the country in order to organize and regulate Drifting events in the country. Since then it has continued to grow larger and more professional, now involving professional teams and internationally ranked drivers.
The series consists of two national title competitions, the D1NZ Pro Championship and the D1NZ Pro-Sport Series. New competitors generally need to prove themselves in the Pro-Sport Series before progressing into the pro class, unless competing with an equivalent international license.
Organizers promote and educate Drifting in New Zealand, with a regulated safe environment.
The D1NZ has traditionally formed a five round national competition with a mixture of tight & technical courses and faster, full throttle race circuits. In 2019 the Pro-Championship tour included Max Motors Speedway (Wellington), Trustpower Baypark (Tauranga), Chris Amon Circuit (Manfeild), Hampton Downs Motorsport Park and Pukekohe Park Raceway. 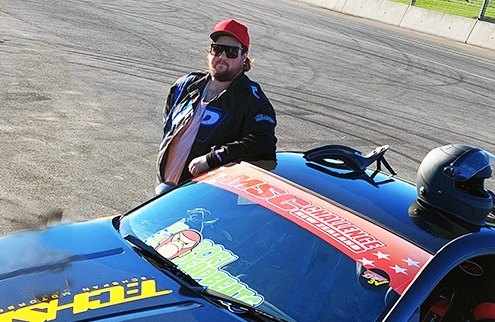 A motorsport experience for youth from Canteen.

We are developing a new event that is aimed at providing an extreme motorsport experience for youth aligned with the Canteen charity. So watch this space for further updates as things come together.

Canteen
Canteen is a charity organization – supporting young people living with cancer.
At CanTeen, there’s no one size fits all. They provide a wide range of support services so you can choose what’s right for you. Everything they offer is free of charge. If you know a young person in need of support, you can refer them to CanTeen using the following Canteen online form.

Without your support, CanTeen Aotearoa can’t be there for rangatahi on their cancer journey. You can make a one-off or regular donation, give through your pay, give in celebration or memory of a loved one, or consider leaving a transformational legacy or major gift.

Your donation, large or small, will help CanTeen to ensure no 13-24 year old ever fights cancer alone.

Find out more about the difference your donation makes 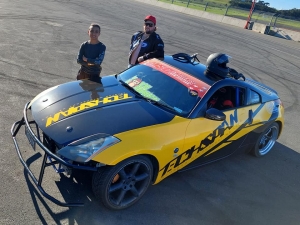 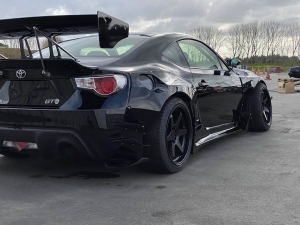 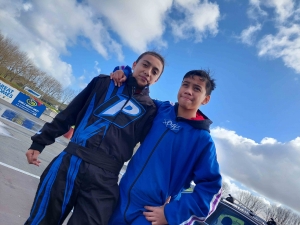 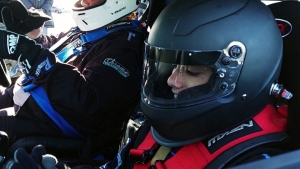 Specialized Equipment for the Motorsport & Automotive Industry in New Zealand

Techspan was founded in 1979. We are suppliers of an array of highly specialized machinery & equipment to industry, that today includes companies in various industries across Australasia.